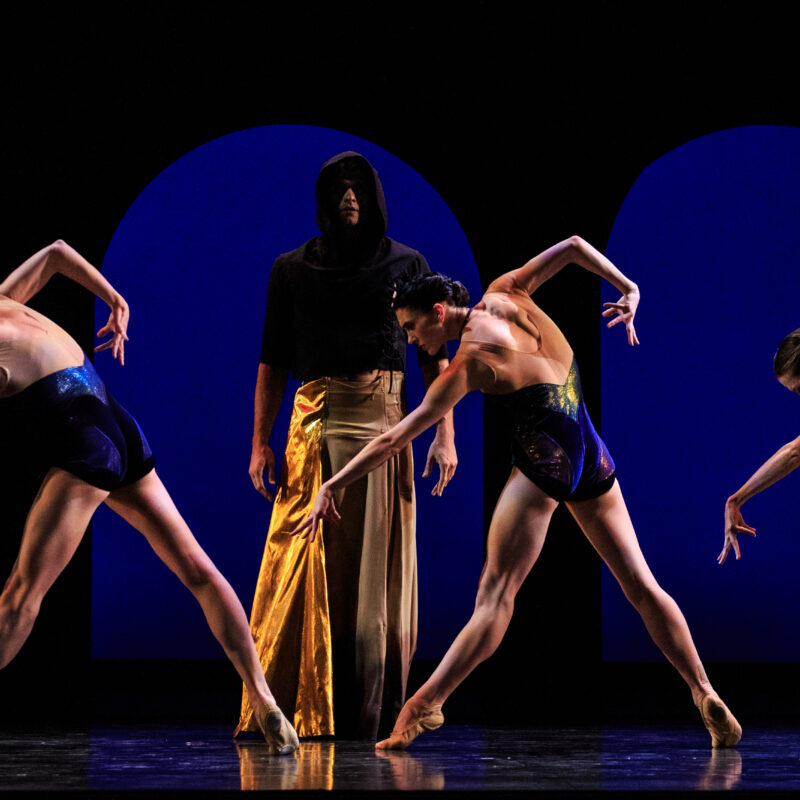 Nevada Ballet Theatre (NBT) is pleased to announce its 2021-2022 Season Finale, the long-awaited Carmina Burana, by renowned choreographer Nicolo Fonte. This dramatic and dynamic dance experience comes to life on The Smith Center stage for three performances on May 20, 21, and 22. Illuminated with live music by members of the Las Vegas Philharmonic and chorus by Las Vegas Master Singers, conducted by Music Director for the Las Vegas Philharmonic, Donato Cabrera, this rousing finale closes NBT’s 50thAnniversary landmark Season and momentous return to the stage. Additionally, audiences will be treated to a special presentation of George Balanchine’s Who Cares? set to the iconic music of George Gershwin.

Tickets from $40 and up may be purchased by calling The Smith Center Box Office at (702) 749-2000 or by visiting www.nevadaballet.org. 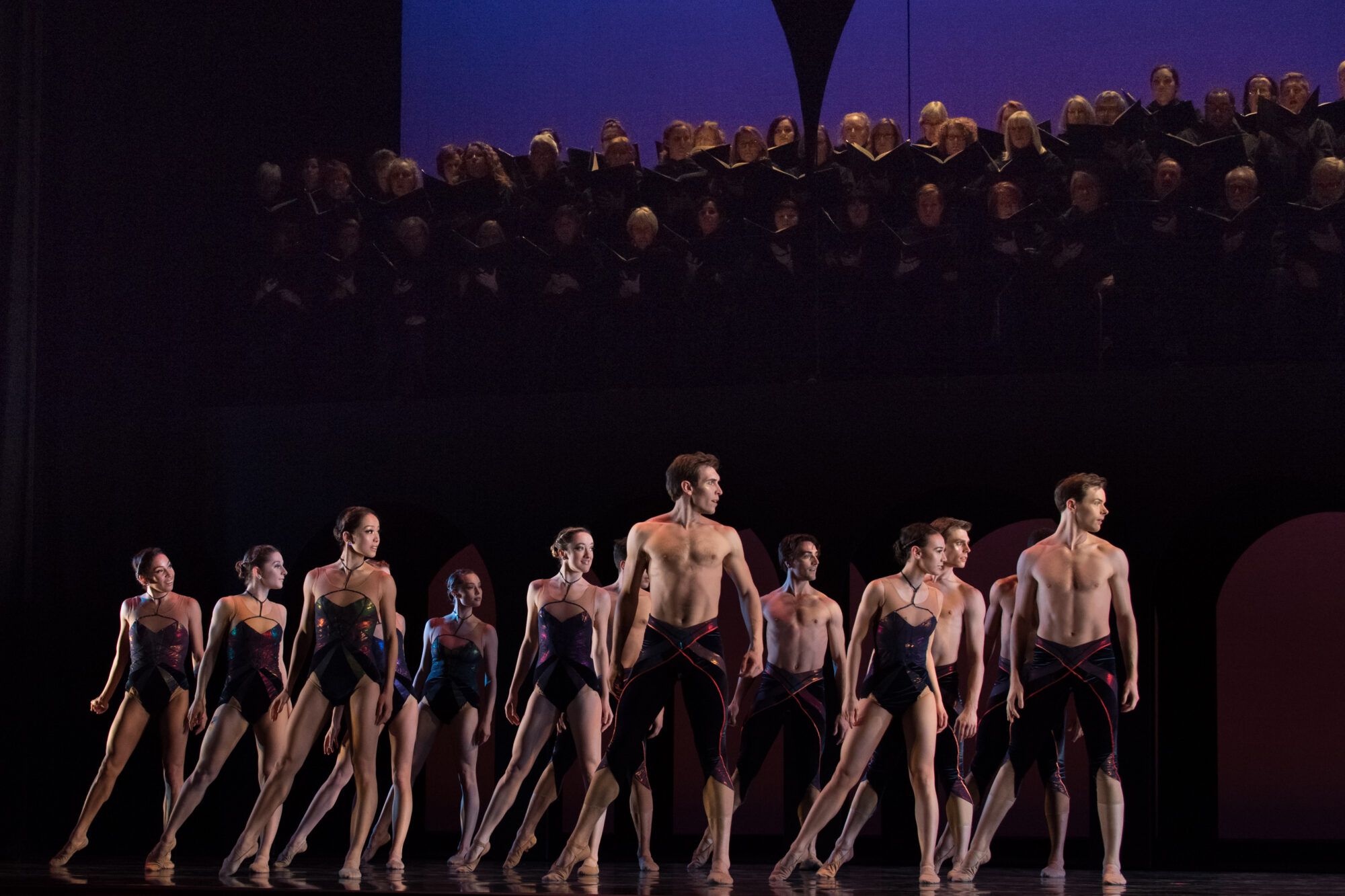 Based on a collection of medieval poems, Carmina Burana was composed in the early 1930s by Carl Orff and has grown to become one of the most popular pieces in the classical music repertoire. Throughout the decades, its signature piece, O Fortuna, has garnered worldwide recognition through film, television, and commercials. Hailed as “beautiful, gripping, and dynamic,” this remarkable production features over 40 local musicians (Members of the Las Vegas Philharmonic) and an immense chorus with nearly 80 singers (Las Vegas Master Singers) placed in a magnificent set structure high above the dancers. Three soloists, including a Soprano, Tenor, and Baritone, will join almost 20 dancers on stage as they become immersed in the choreography while singing. 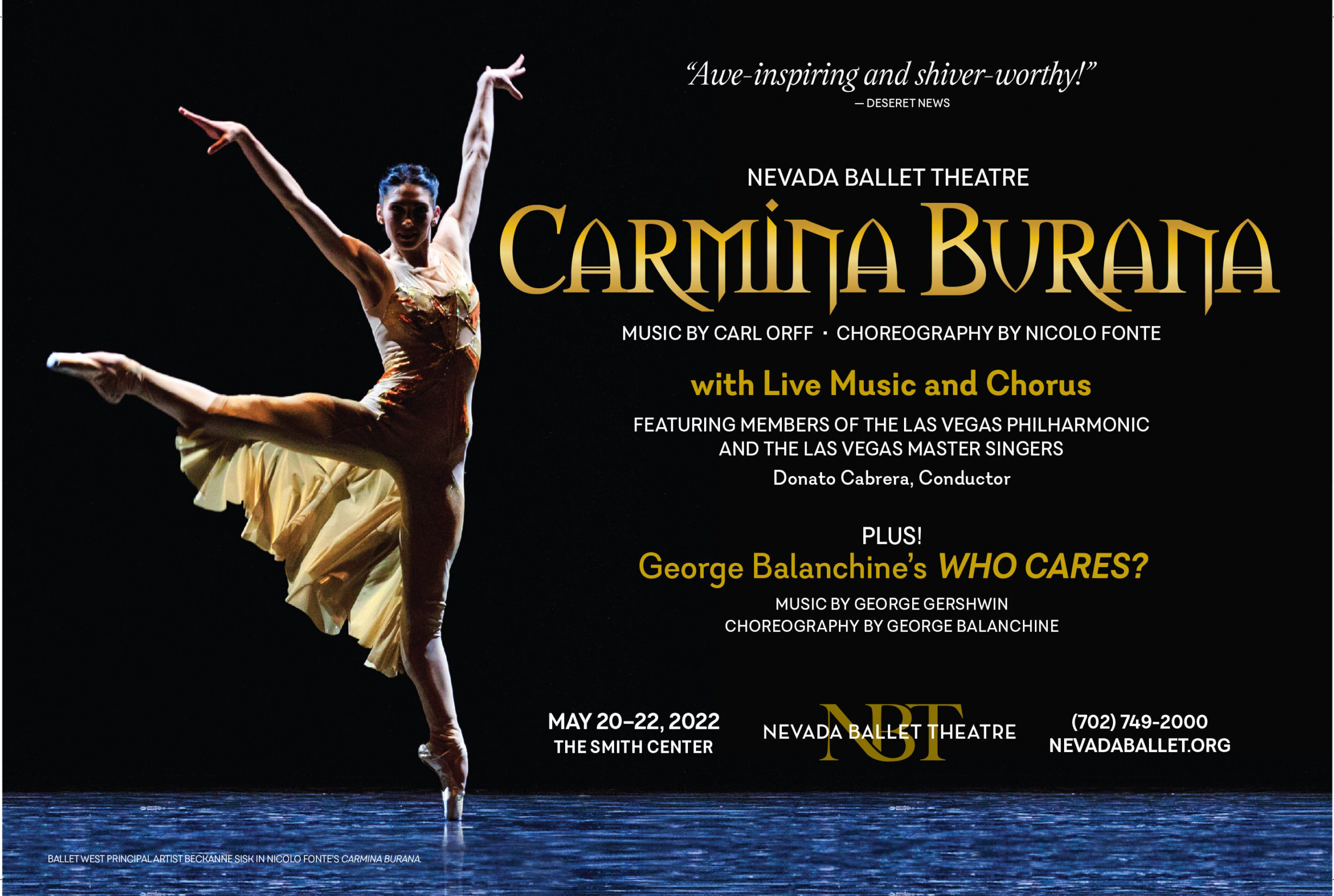 The ultimate spectacle of dance, live orchestra, and operatic voices, Carmina Burana captures the breadth and beauty of the performing arts in one sensational production. “We are honored to bring Nicolo Fonte’s celebrated version of Carmina Burana to Las Vegas audiences,” said NBT Artistic Director Roy Kaiser. “We could not be more thrilled to close this historic anniversary season with a ballet that brings together brilliant choreography and beautiful music in such an extraordinary way.”

Nicolo Fonte’s daring reimagining of this acclaimed work has been in-demand since its original premiere in 2017 with Ballet West in Salt Lake City. A year later, it premiered as part of an exciting co-production with Ballet West and Cincinnati Ballet with all-new sets, costumes, and choreography. Following Ballet West’s most recent presentation of Carmina Burana in April 2022, Principal Dancers Beckanne Sisk and Chase O’Connell will join NBT to reprise their original roles as part of this exciting Las Vegas debut. Audiences may remember Fonte’s Bolero, performed by NBT in February 2019, as well as his World Premiere for the Company entitled Crane/ing, performed in February 2020.

In addition to Carmina Burana, this exciting weekend of performances will open with the concert version of George Balanchine’s bubbly and exuberant Who Cares? set to the music of George Gershwin. Orchestrated by Hershy Kay, this energetic and inspirational tribute to the Americana songbook premiered in 1970 with New York City Ballet at the New York State Theater and was last performed by NBT in 2015. Staged by Former New York City Ballet Principal Dancer and George Balanchine Trust Repetiteur Judith Fugate, this presentation of Who Cares? will include solos and pas de deux from The Man I love, I’ll Build a Stairway to Paradise, Embraceable You,Fascinatin’ Rhythm,Who Cares? My One and Only, and I Got Rhythm.

For five decades, Nevada Ballet Theatre (NBT) has enriched the lives of the people of Las Vegas through professional Ballet productions, an affiliated Academy offering the highest level of dance training, and outstanding education programs for underserved youth.   As a 501(c)(3) non-profit performing arts organization and the largest professional ballet company and dance Academy in the state, NBT has been a cultural force since its first performance 50 years ago.  The mission of Nevada Ballet Theatre is to educate and inspire statewide, regional, and national audiences and vitally impact community life through professional company productions, dance training, and Community Education Programs. Nevada Ballet Theatre is the Resident Ballet Company of The Smith Center for the Performing Art. 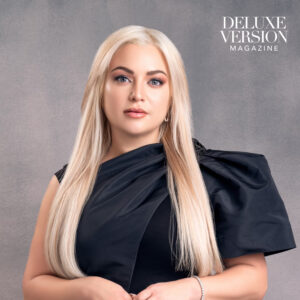 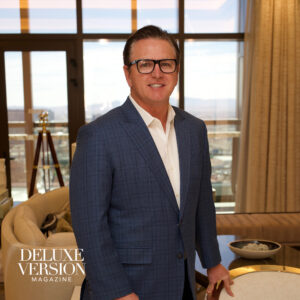 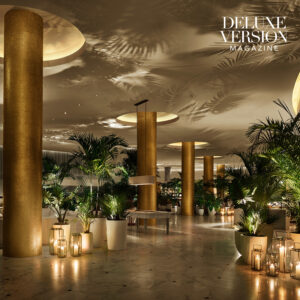 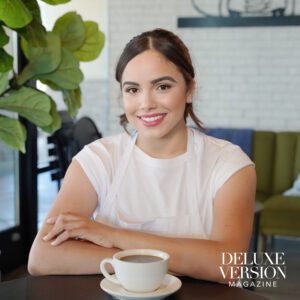